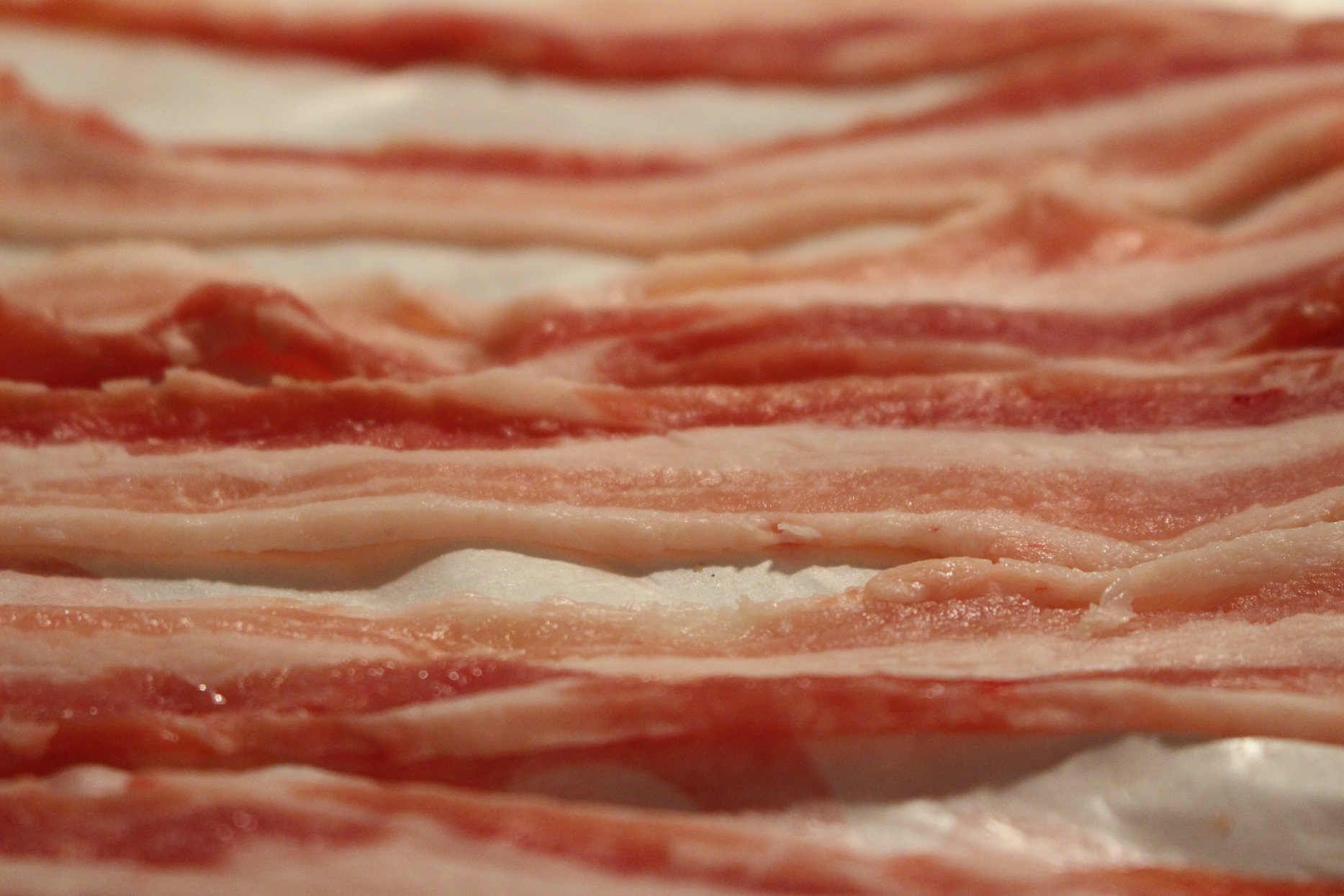 Tocino Games is an independent game development studio that was formed in 2020 by Steve Busko. Our name came about because of a memorable bacon meme and internal mailing list at Mythic Studios. “Bacon” was then translated into Spanish to connect us to Santiago, Chile where the initial ideas for our first project began.

Steve, a lifetime gamer since he first laid his hands on Pong, has over 20 years in the IT tech industry. He was also a Development Manager at Mythic Studios on the team that released the AAA MMO Warhammer Online. Using his remote management experience and leadership, he is bringing together a global team to integrate blockchain assets and build a distinct new world for the isometric Action RPG genre.

Our initial project is an isometric Action RPG called Natural Balance: Chronicles. The ideas for the game came from the desire to have an ARPG that had a better balance for all ranges of players, to bring some new life to the genre with innovative features, and to find a way to involve solo players with group level content without the need to actually be in a group.